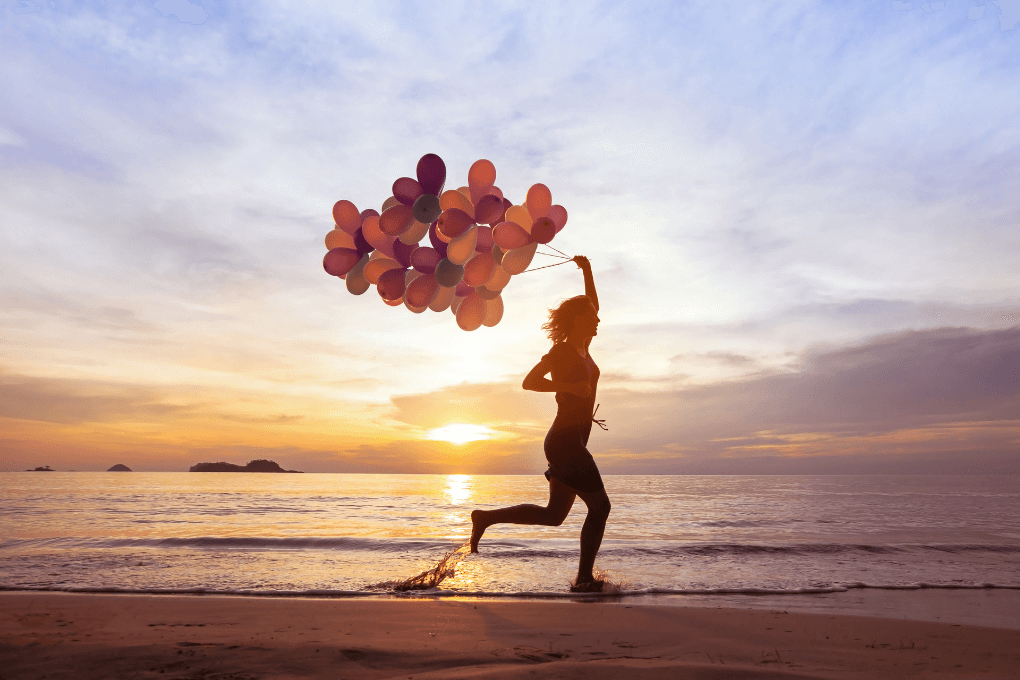 Chiropractic theories and treatments are scientific, based on our Human Anatomy, Physiology and Physics. One of the fundamentals of the Science of Chiropractic is the Melzak-Wall ‘Pain Gate Control’ Theory.

Using the ‘Pain Gate’ Theory, Chiropractic deactivates the nociceptive receptors {nociceptive signals relate to the perception or sensation of pain} that inhibit the transmission of nociceptive signals in the dorsal or posterior horn of the spinal cord, ‘gating out’ painful stimuli (Vigotsky & Bruhns, 2015). In other words, Chiropractic helps to open the gates of the dorsal horn of the spinal cord, which contains neurons that receive somatosensory information {somatosensory is the cortex of the brain that receives and processes information} from the body, transmitted to the brain via ascending pathways.}

From the law of specific nerve frequencies, impulses conveyed to the central nervous system by nociceptive afferent fibres {those that send information to, rather than from, the brain and travel back to the spinal cord} would be ‘deemed as painful’. Those impulses conveyed via contact-sensitive fibres would be ‘interpreted as mechanical stimulation’ that are non-injurious.

Melzak/Wall pointed out that these signals are often ‘blocked, inhibited, unexcited or confused’. Pain, numbness, tingling, neuralgia {pain in a nerve pathway} and causalgia {severe pain in a limb caused by injury to peripheral nerve} are some sensations that could happen even with gentle touch or vibration. Often, sensation of pain due to tissue damage may ‘disappear or diminish’ in emotional excitement or outbursts when ‘counterirritants’, such as ointment or heat used to counter underlying pain or discomfort, are present. Do not be misled by such temporary relief!

Impulses of the brain in the large mechanoreceptive fibres {mechanoreceptors respond to ‘mechanical’ pressure, converting them into electrical signals for the central nervous system} and those in the small nociceptive fibres come together as specialised nerve cells (T-cells). These cells are present in the posterior horn of the gray matter [ie the darker tissue of the brain and spinal cord] in the spinal system. The posterior horn processes somatosensory information {sensations such as pressure, pain or warmth, which can occur anywhere in the body and not associated with the primary sense organs}, and transmits it to the brain through the ascending tracts.

How Does the Pain Gate Control Theory Work?

When movement in T-cells reaches an elevated level, it is ‘construed’ as a sign of potential tissue injury and responded to as if it were painful or aggressive. This signals a demand for awareness and action. If this were true, any extreme somatosensory stimulation would be painful. The Gate Control Theory propounds the existence of a ‘Sensory Gate’ that controls the signals, and may give you a false perception of “I’ve no pain; hence, I’ve no problem.” However, the pain is latent and may be ‘manifested’ when the nerves undergo chiropractic adjustments and healing.

Both the large and small fibre inputs (nociceptive and non-nociceptive inputs) can be ‘hindered by inhibitory interneurons’ {association neurons exclusively found in the central nervous system} in the substantia gelatinosa area of the dorsal gray matter. The substantia gelatinosa of Rolando or SGR is a gray matter structure of the dorsal spinal cord involved in transmitting or modulating pain, temperature or touch. These inhibitory interneurons act immediately at the sensory nerve endings of the afferent neurons near the skin surface. Once its effectiveness declines, it hinders information transmission to the T-cells. These inhibitory interneurons, due to the descending influences from the brain, are always in force, tending to hold the Sensory Gate partly closed (law of centrifugal influences). This is not ideal, as it will compress the nerve pathways and cause pain, numbness, tingling etc.

Chiropractic founded and propounded by Dr. Daniel David Palmer in 1895 in Davenport USA has come a long way since. Chiropractic is about removing nervous system interference rather than fixing it. BJ Palmer (Developer of Chiropractic) said and I quote: “Nature needs no help, just no interference.” Today, we have many scientific explanations on why and how Chiropractic works, and with evidence validating the philosophy, principles, and practice.