Say No to Television and Social Media during Dinner 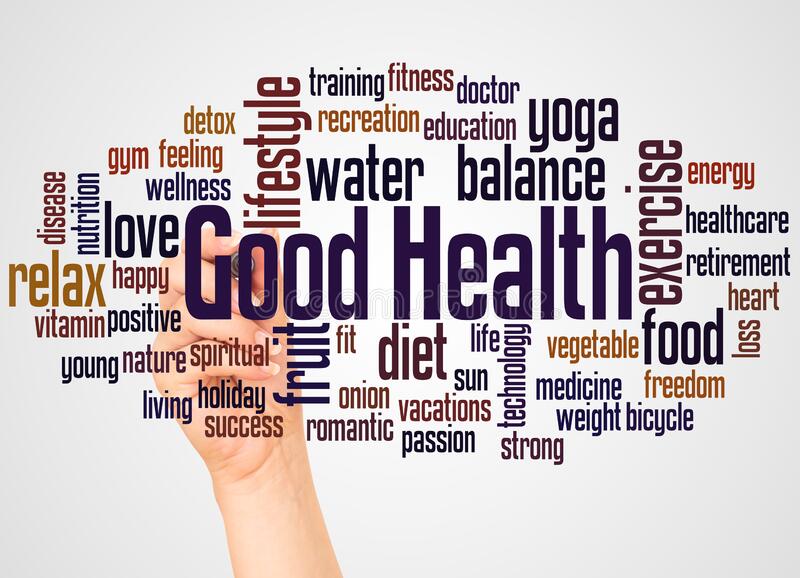 “This the Season to be jolly!” With the year-end festivities just round the corner and Singapore moving towards endemic Covid status, we can once again look forward to having mealtime bonding with family and friends.

A study published in the Journal of the Federation of American Societies of Experimental Biology in April 20161 found that the positive effects of eating together as a family are often negated by watching television or videos at the same time. Overall, TV diners miss precious interaction time with family members and should consider switching off the television and all electronic devices during mealtimes. As a modern and first world country like the United States, Singapore is increasingly facing similar issues. In modern times, many individuals neglect mealtimes. Eating together with sacred connections and shared conversations has become a privilege rather than a norm. This is a worrying trend. 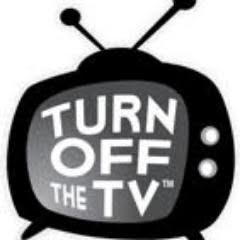 Mealtimes together are important social interaction times for both children and adults. People need to connect with and talk to one another while they eat, opening the way for meaningful communication and personal bonding. Parents with busy work schedules and children with multiple extracurricular activities often have difficulty finding common time to connect, resulting in distance relationships, isolation and even depression.

There is evidence to suggest that individuals who spend more time watching television and videos have worse diets, while families that frequently eat together have better wholesome meals and eating habits. Another culprit of bad diets is eating deep-fried or junk food during screen time. In addition, certain television viewings can affect digestion while eating. Anything with extremes, especially violence, suspense and comedies that illicit emotions and tensions can put more stress on an already busy digestive system. Moreover, our digestive system is ‘intricately linked’ to the nervous system, which is explained below.

Let us make the best of meetings with families and friends by being present with them and eliciting conversations that are meaningful and memorable. These shared memories will last a lifetime than wasting our precious time on television, social media and watching too much videos that may not be ultimately beneficial to our health and well-being.

Our digestive system is linked to the enteric nervous system (ENS). The ENS or our intrinsic nervous system consists of mesh-like neurons that govern our gastrointestinal tract or gut. It is our second brain. Chiropractic is about the entire nervous system, with many neurons connecting to the brain and a bigger neural capacity than the actual brain itself.

A huge issue I encounter in my practice today is inflammation. Many people consume deep fried foods every day, which cause increased inflammation in their bodies.  Higher susceptibility to inflammation affects muscle tonicity or spasticity, which might cause the spine to misalign. Symptoms include pain, numbness, stiffness, tingling, fatigue, and digestive issues.

Blake, C., Rosemond, T., Bernal, J. and Frongillo, E., 2016. The role of television during family meals: Enable or disrupter of communication. J. of the Federation of American Societies for Experimental Biology April 2016