Why Do You Experience Borborygmus or Stomach Rumblings During a Chiropractic Session? 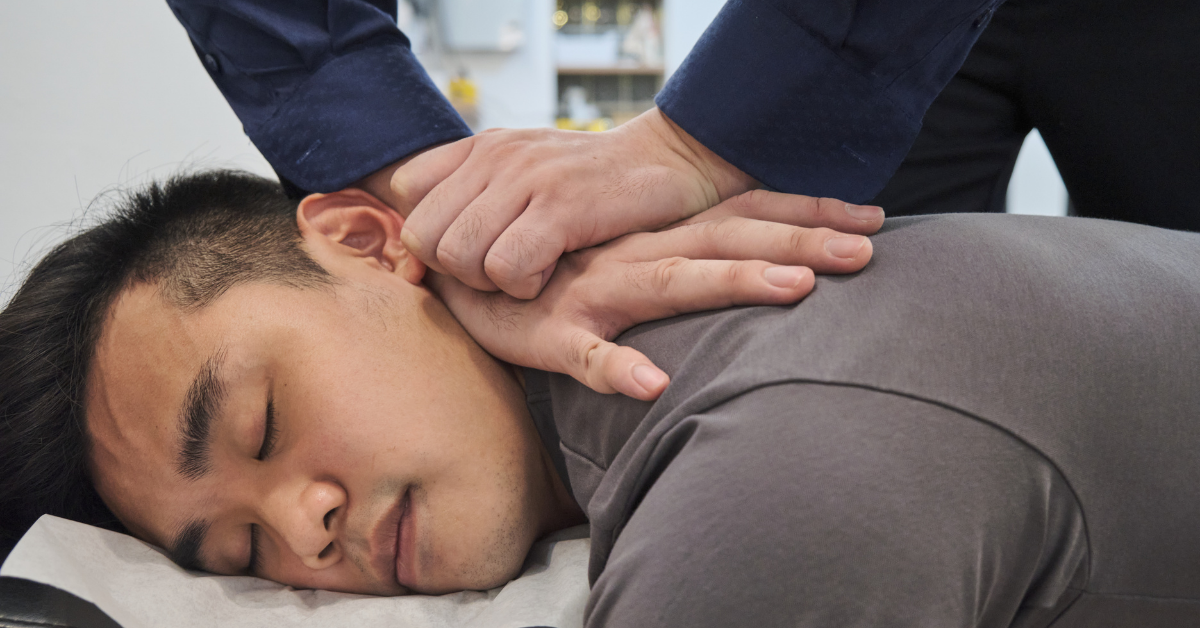 Borborygmus (plural borborygmi) (from Greek βορβορυγμός) is a rumbling, growling, gurgling or squeaking noise from the abdomen or stomach. The movement of gas through the bowels or intestines of humans and animals noise caused the rumbling sound (extracted from Wikipedia).

The concept and phenomenon of Borborygmus are useful to understand the cause and effects of naturally-occurring metaphysical flows of energy, gas and fluids happening within our body. 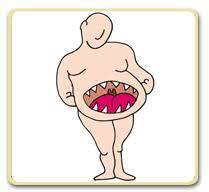 A number of years ago, as I laid on the chiropractic table as a chiropractic patient myself, I was anxious of what will happen, and my stomach began to rumble loudly. It happened 5 minutes into the Chiropractic session, and I did what I think many of you would do in a similar situation: I apologised for the ‘untimely noises’ that my stomach was making. My anxiety was the stressor (the cause) of my stomach rumbling (the effect).

The first thing the Chiropractor did was to put me at ease by explaining the Borborygmus phenomenon. It usually happens a while after a client lies on the chiropractic table.  He assured me that everything was okay and my body was reacting normally.  He shared that, in Chiropractic, these sounds “are considered a compliment”. In Western Medicine, they call these sounds Borborygmi. I believe that many of you can relate to my experience – whether you are a practitioner, a student of health, or as the person who experienced borborygmus.

Here is the metabolic explanation on why and how Borborygmus happens.

When your body responds or reacts to a stimulus or trigger, you may experience a ‘fight or flight’ response (that is a cause and effect relationship). This will result in an ‘inhibition’ in the stomach and upper digestive tract action. The brain will then activate and direct the nerve flow to the parts of the body needed most for action – for fight or flight. When the stressor or trigger is gone, the stomach motility (that is the movement of organism via metabolic energy), as well as other functions, resume.

For humans, the fight or flight emergency response played a strong role in man’s early evolution. The need to respond or react to attacks, as well as to attack and defend oneself, were often daily occurrences then. As we moved into the modern age, the emergency responses that require huge amounts of physical effort and need for full-fledged fight or flight responses lessened.

However, the tendency for our bodies to act (or over-react) continued in our modern day living. Often, these reactions of fight or flight can inhibit, slow down, halt, or even alter our body’s physical or metabolic and functions and processes, such as the digestive or sexual response systems, in order to focus on the stress situation(s). Typically, this will cause negative effects like constipation, anorexia, poor digestion, difficulty in urinating, erectile dysfunction and difficulty in maintaining sexual arousal. The danger is that any prolonged exposure to stress responses without any intervention or treatment can cause a chronic suppression of the immune system function.

I believe that many are walking around each day in a partial or full state of fight or flight. Clients often arrive at my practice after ‘fighting’ a heavy traffic, ’hearing’ negative news on the radio, ‘feeling angry’ with their boss, colleague or family member, ‘feeling exhausted’ with punishing workload, and more stressors. It is only after they lay still on the treatment table, the chiropractic work begins and they slowly ‘detach’ themselves from the perceived stressors of the outside world.

Good hands-on manual chiropractic adjustments and care can allow the feeling of threat and stress to diminish. Once your mind is free from the bondage of fear, fight and flight, then the digestion (of both food and thoughts) can resume normally. It is then that the borborygmic kicks in. Voila, your body is now functioning normally again!

We encourage you to appreciate the ‘new normal’ of relaxation that a chiropractic adjustment can bring, rather than worry about the ‘nasty noise’. Be proactive in your health and not reactive, a precious gem that needs polishing for our well-being.